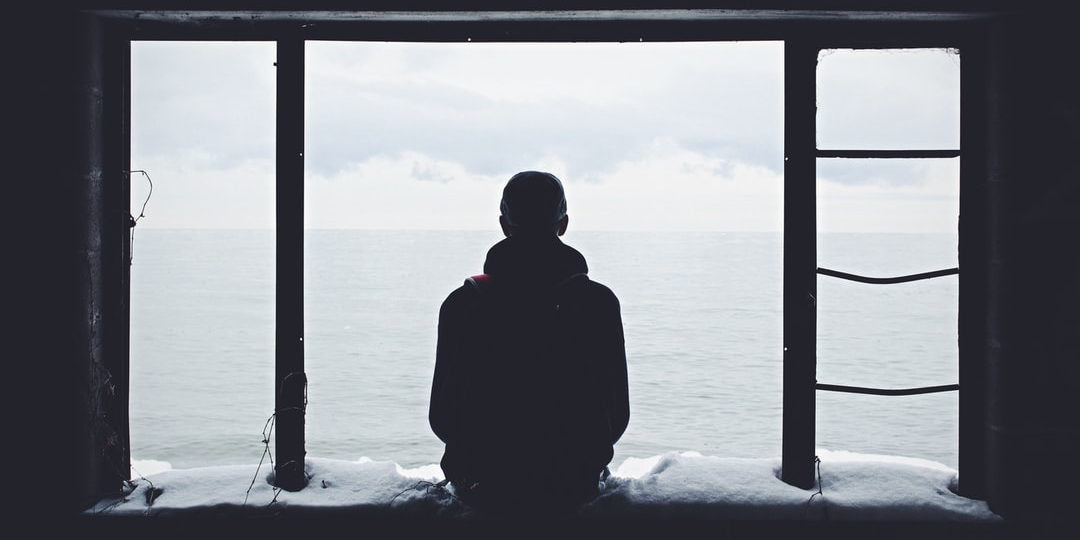 Where Did Everybody Go?

Note - this essay outlines my third attempt to re-ignite this website. I was barely in my second year in a new job (one that ultimately led to becoming president) and later this year (2004), my daughter was born.

In other words, Life had other things in mind for me. It provided a detour…one I don’t regret taking. The new GBD will be much more complete having had the additional experiences over the past two decades.

So without further adieu, the original essay…

Part I: Boredom in the Classroom

I can’t believe no one else is doing this!!

…Wait a minute, I take that back. Yes I can believe it – in fact, I think I’ve been through this before.

The year was 1999. I had recently relocated to Athens, GA to attend the University of Georgia’s prestigious MBA program. The world was still knee deep in the internet gold rush and it seemed that every other course at the time had been rewritten to account for the “new economy”.

Being a follower of the Elliott Wave Principle for years, I expected this little craze to end sooner rather than later, but it was still a fun time, especially for the students as we got to watch the professors struggle to keep up.

Nevertheless, toward the end of the first semester, I was getting a little antsy. My attendance was waning as I had already negotiated enough ways to maintain my high GPA while only attending the few classes that interested me (in other words, my law professor had no idea who I was when I showed up for the exam).

And for some reason, I started looking into the age old problems of the prices of textbooks.

Now, as a die-hard capitalist, I’m not against anyone making a nice margin for their efforts. But that was just too much. In essence, we were paying the campus bookstore a 75-90% transaction fee to find a buyer for our textbooks.

Hey, wait a minute...There’s this thing called Ebay where people find a worldwide market for their old stuff. The market determined a fair price and Ebay takes a small transaction fee – just a few percentage points. Why wouldn’t this model work for a campus?

The model for IgnoreTheBookstore.com was born - an online bulletin board where students could post which books they had for sale and other students could buy them. I couldn’t find a programmer, so I learned how to do the web development myself (and a bulletin board was much easier than an auction site). Upon completion, I spent hours walking around the campus, personally handing out over 2000 business card-sized ads and posting 8 1/2 x 11 sheets letting students know about an easy way to save $200 or more a year on textbooks.

I expected to be a local phenomenon – visions danced in my head of UGA cheerleaders camping outside my door hoping to get a glimpse of the man, the myth, the mogul…

Alas, it wasn’t to be. After one semester, the idea couldn’t gain enough interest to reach that crucial critical mass. IgnoreTheBookstore.com had joined the thousands of other dot-com failures. I returned my focus to school, began attending more classes, and finally graduated in 2001.

Nevertheless, I expected someone else to take up the idea…an idea that I still believe has a lot of untapped potential. But four years later, when I Google “trade used textbooks”, I’m disappointed that there still isn’t anyone who has made the idea work.

Part II: The Resurrection of Genius By Design

I can’t believe no one else is doing this!!

Having started this website back in 1996, I was the primary beneficiary of Win Wenger’s busy schedule. I had already recognized his work as one of the few truly original and significant advancements in learning technology. But at the time, there wasn’t much material about image streaming available on the internet. Meanwhile, Win was sending half a dozen or more of his writings along with every book ordered directly from Project Renaissance.

One day, I decided to ask him if I could post a few of those free articles up on my fledgling website. It was an easy trade. Win was able to make some of his work available on the internet and I got to trade on his name to make myself known to a small segment of this small industry.

But by 1998, my site was far from the only game in town. There were quite a few websites created in similar fashions--on creativity, on memory, on NLP. All of them were free and all of them created by people who donated their time and expertise for the benefit of many.

My last original work was published in August of that year. Since then, twice I’ve committed myself to getting the site back up to date, and twice life distracted me.

My first distraction was a noble one. I had reached a point in my own development where I knew I required a trainer. Books and home study courses can only take you so far before you need someone who is considerably more skilled than you to demonstrate, to model, and to train.

And so the time I had previously devoted toward writing and website maintenance was consumed by training.

By 2001, I was ready to give it another shot. But I was again distracted, this time by a much more ambitious undertaking. I was asked to help bring the technology of NLP & hypnosis into the digital video age.

I was to be an instrumental part of building a video-driven website to accompany a series of audio and video products that would, for the first time, clearly illustrate and demonstrate a host of technologies that most people don’t even know exist. I was to be part of a team that would do to the industry what Tony Robbins did in the 1980s, only newer, fresher, and more advanced. Genius By Design would have to wait.

But it was I who waited, and waited, and waited. A year and a half after graduating from UGA, the project couldn't get off the ground. I left Atlanta in early 2003 and have now been out of the field of accelerated learning for over a year.

Before this story starts sounding too much like an episode of VH1’s ‘Behind The Music’, let me get to my point.

Whether this video endeavor would have been as successful as I was originally led to believe is debatable. But my intentions weren’t. I was in it to make something truly extraordinary. But perhaps my biggest miscalculation was my assumption that time was of the essence. I believed I had to drop everything else to make it happen because someone else was going to do it first…and it wouldn’t be as good.

But today, when I look around for all those other websites dedicated to the same ideals, I can’t find them. I thought by now there would be dozens, if not hundreds of sites that would make my site look embarrassingly dated. Web space keeps getting cheaper, web development tools keep getting better, but aside from the fledgling blog phenomenon, I don’t see the same spirit that existed before the dot-bomb. The internet is reaching adolescence and it is boring me. I had let my site languish for years and it is still one of the most current sites available.

And so now, after a long sabbatical, I reappear. I'm a little older and a little wiser, but I still have the same fire in my belly. And while the events of the last five years may color my commentaries in some surprising ways, I still believe in the promise of accelerated learning technology and the role it will play in the redefining of education in the 21st century.

There is a story waiting to be told…a series of technologies that remain inaccessible to most, not because they are difficult or unnatural, but because so few have been able to introduce these technologies in a context and perspective that makes sense to them.

And so the story begins.