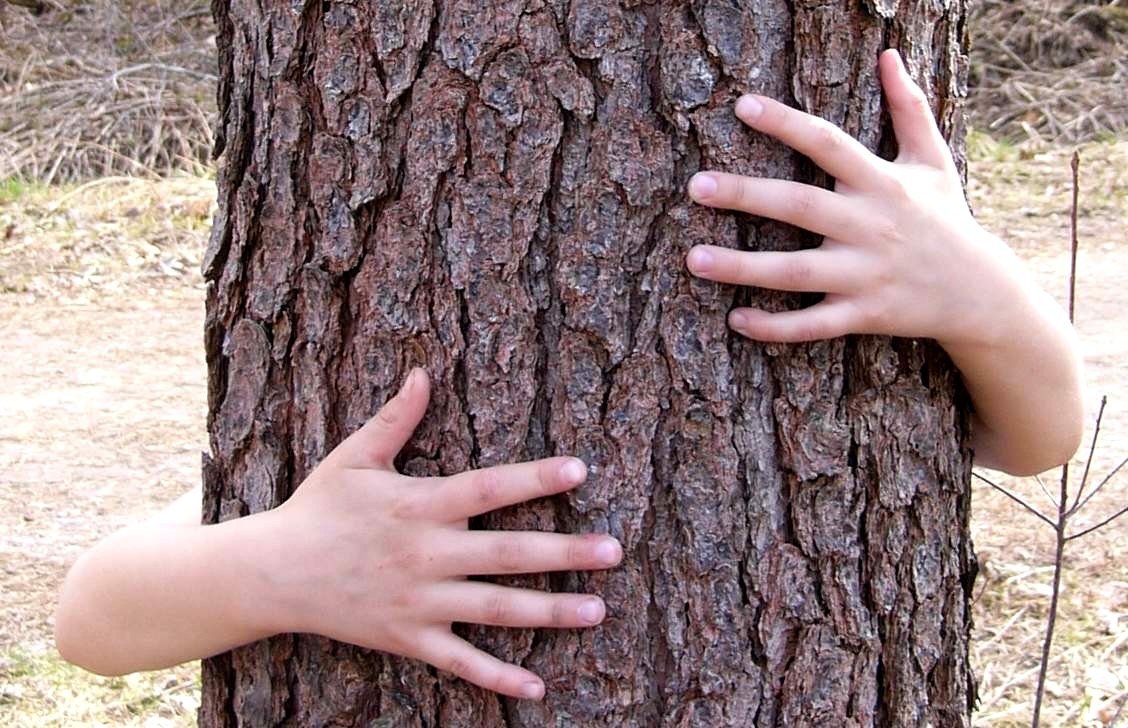 The Other Side of the Argument

Until recently, when my daughter discussed a political or social issue at the dinner table, I would almost always take the opposite side. At first, she thought that my political views were just different from hers and she found it frustrating. But eventually, she caught on and realized that my constant opposition was just designed to make her think.

Now, I ask her to present the other side of the arguments herself…and to do it well enough so that those on the other side would believe that she was one of them. This isn’t any different from what goes on in any debate club (man, I wish that was mandatory for all high school kids…and every voting adult). But it isn’t easy…on any of us. I’ll admit, sometimes we just walk away and save the lesson for another day.

The point is that while I would love for both of my kids to simply adopt my obviously-superior political views (just as I would love for my neighbors, friends, and everyone else in this world to do the same), I feel that my primary job is to train them to think. I’m also careful not to conflate political views and values. They are not the same. Both political parties espouse the same values. And although they enact them differently, they aren’t even consistent enough within their own parties to paint with broad party-line brushes. Life is messy and 99% of the arguments I read totally lack nuance.

So if you see me taking a walk with my daughter (or son), I’m just as likely to stop and hug a tree as I am to cut it down…all to grow their minds. Because I’m less worried about the fate of that single tree and much more concerned about how the next generation will treat the forests.

And while your anti-Trump and anti-Biden posts are just endlessly funny (or not), let’s not forget that the next generation is watching us and they will be taking care of us in a few decades. If they act then like we are acting now, that world is going to be less pleasant to live in.

Love to all — tree huggers and tree cutters alike.